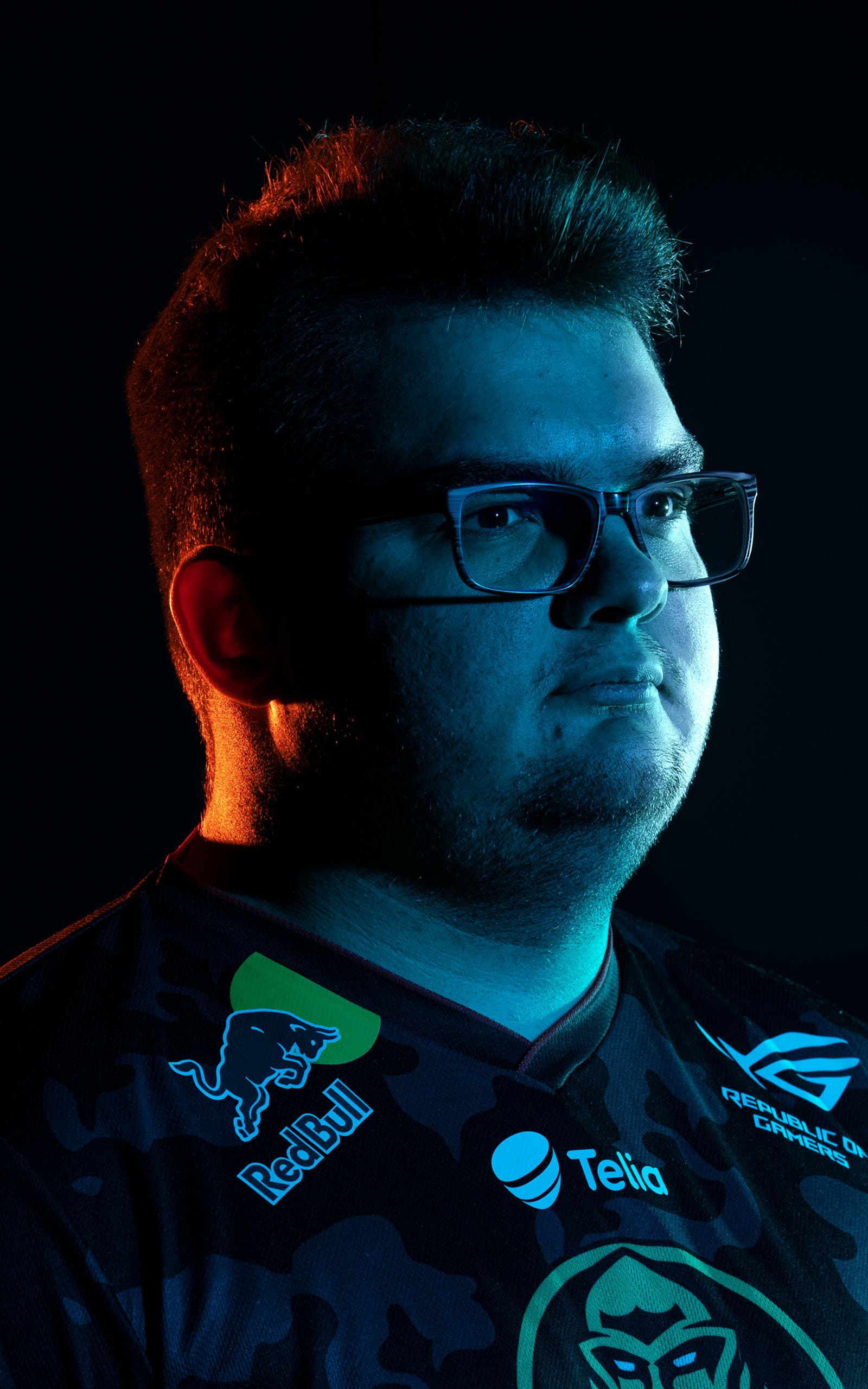 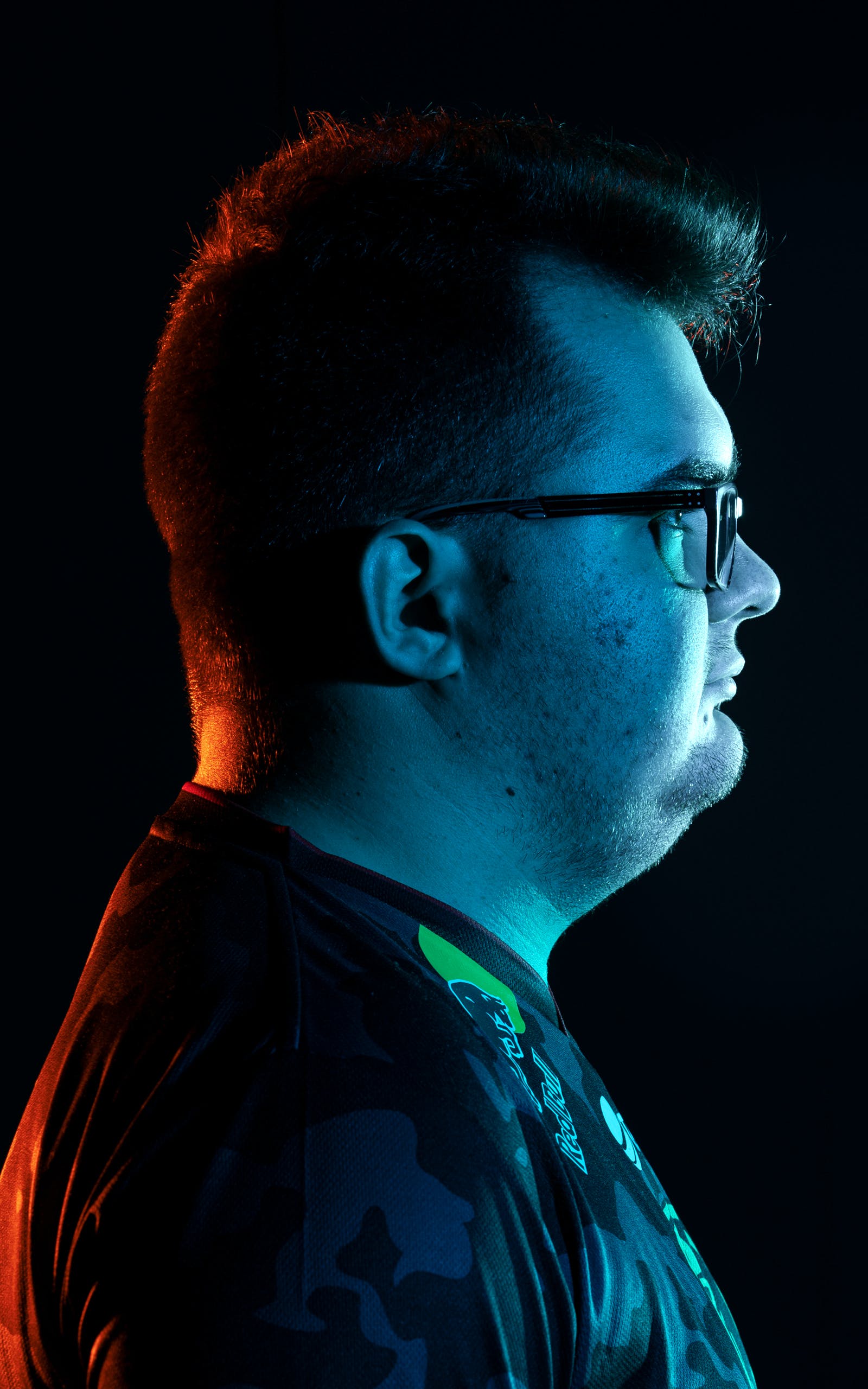 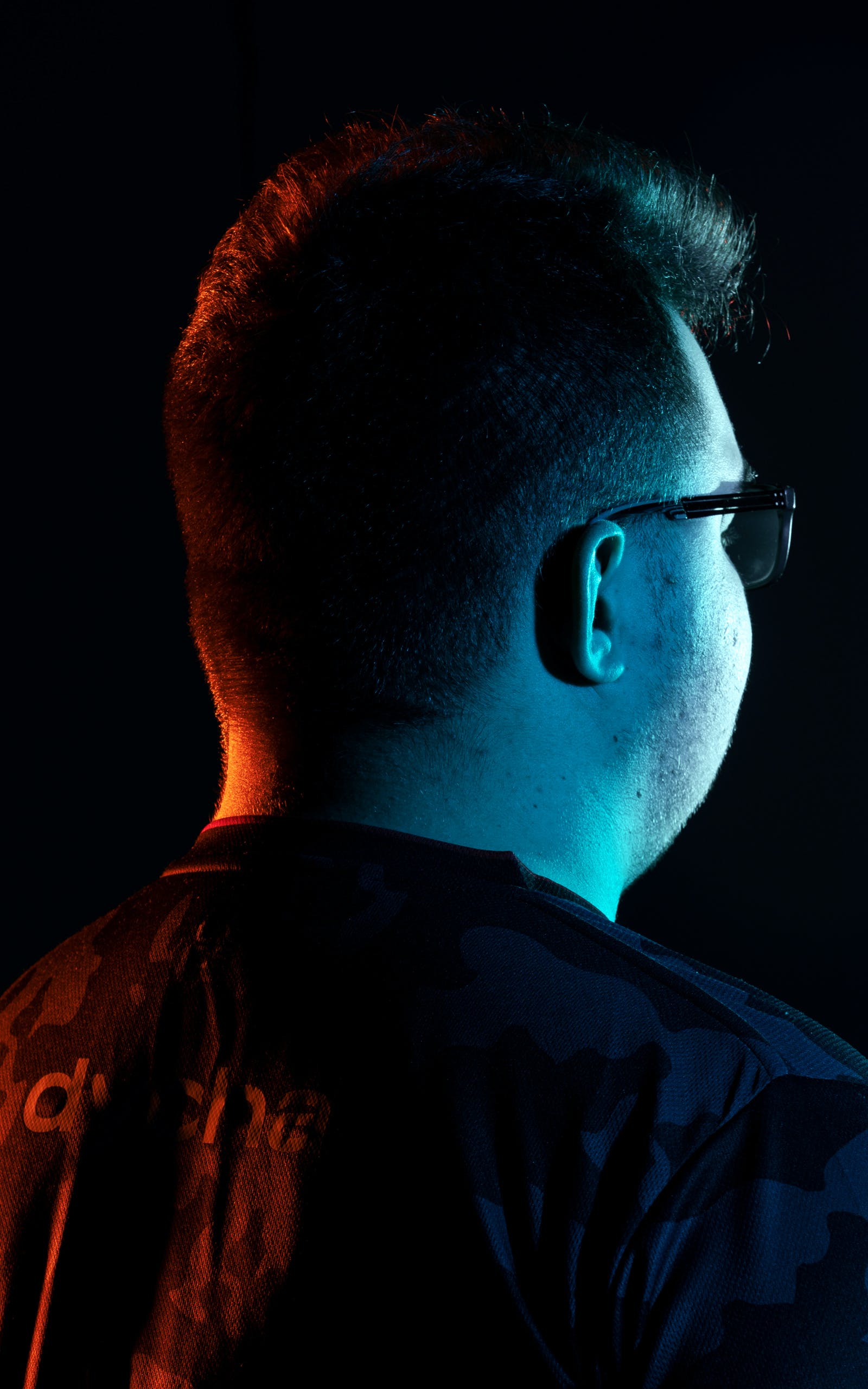 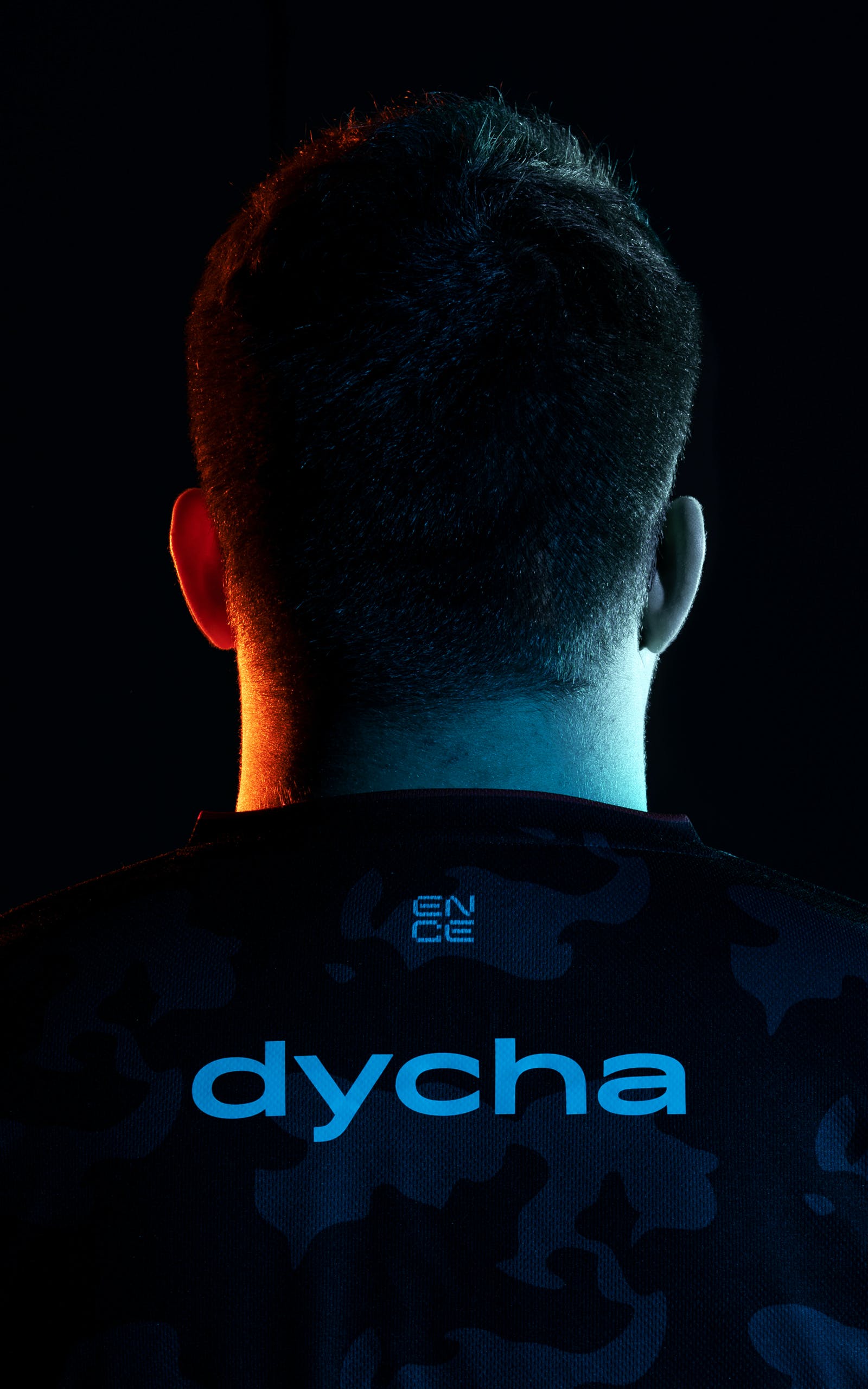 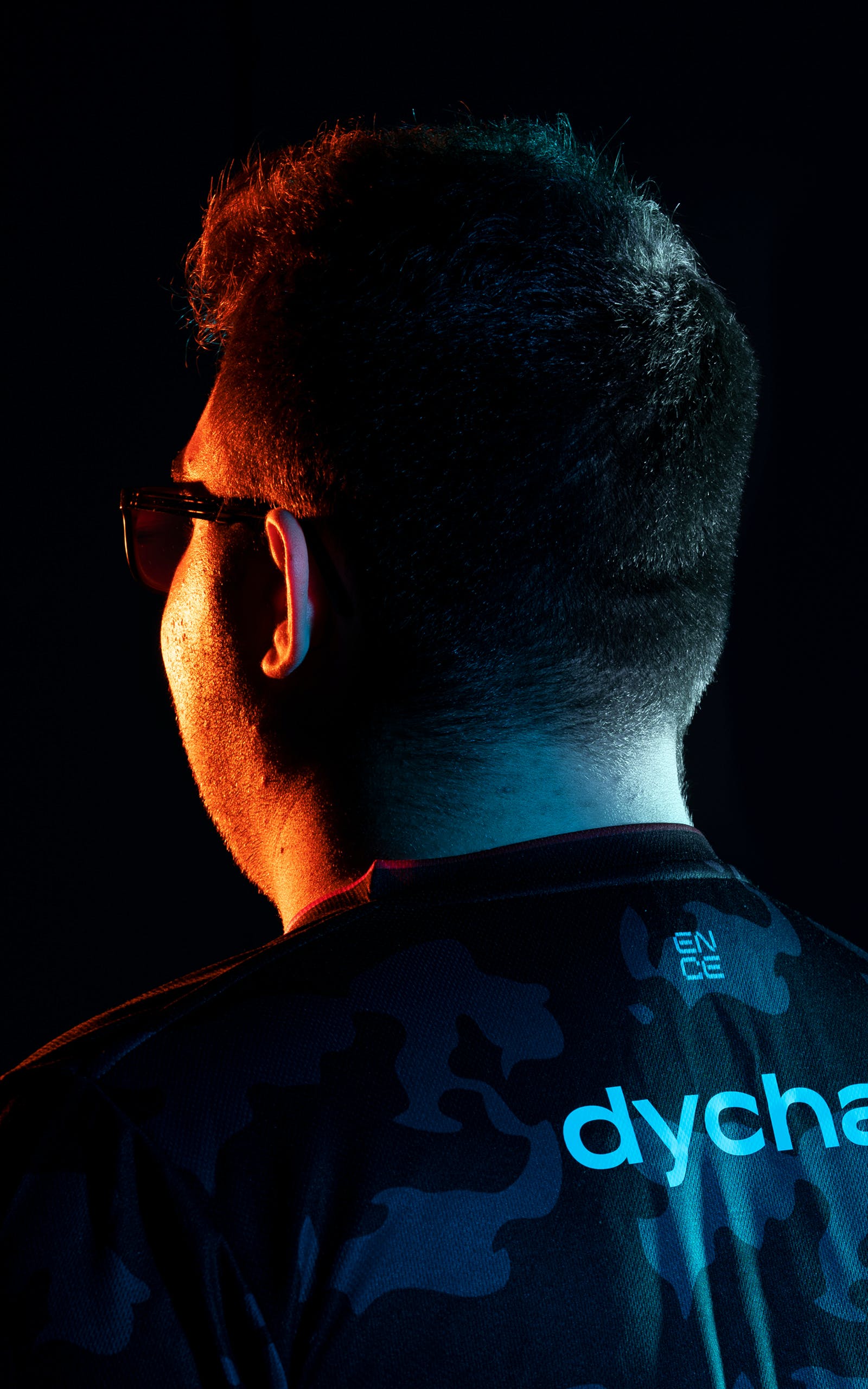 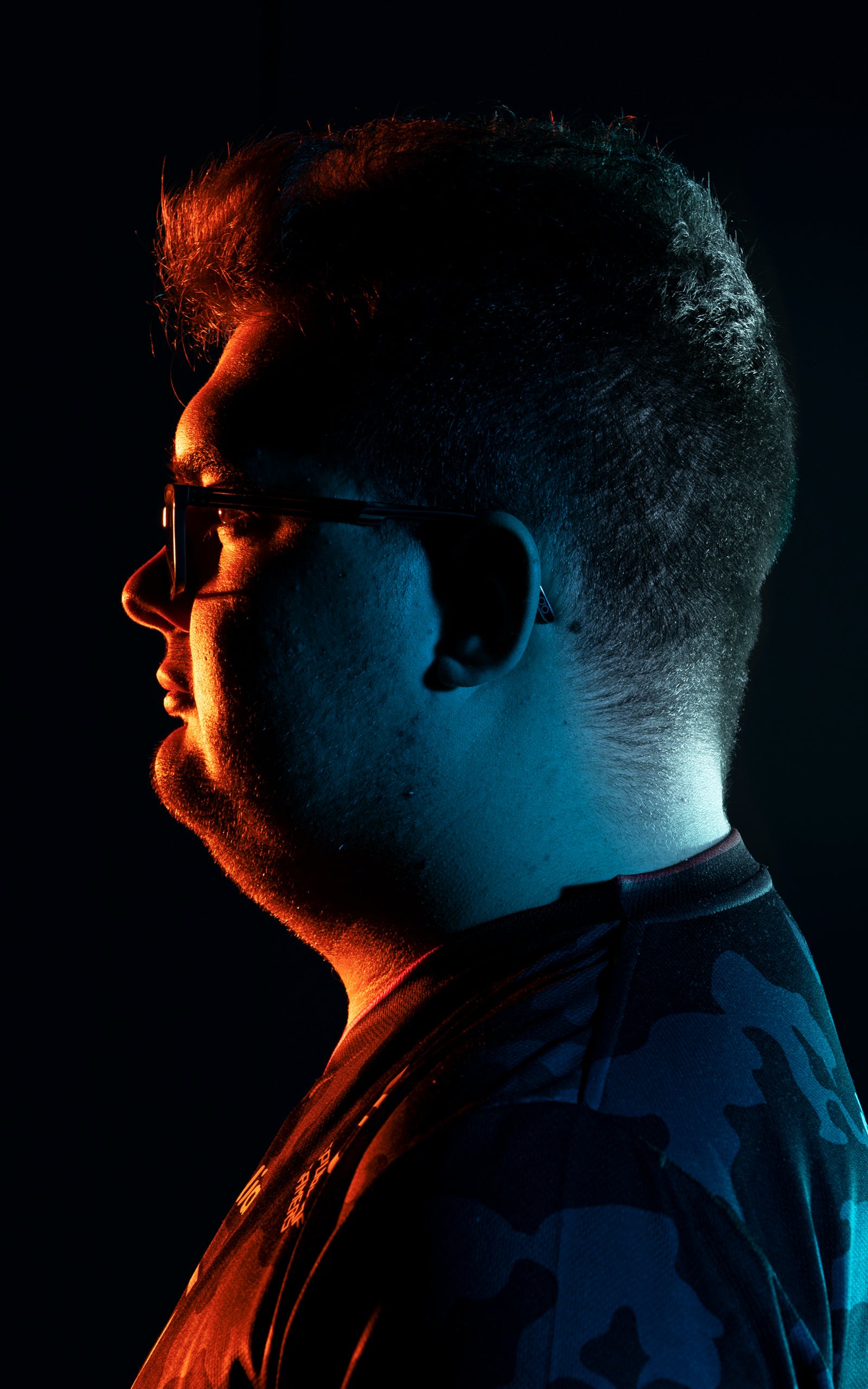 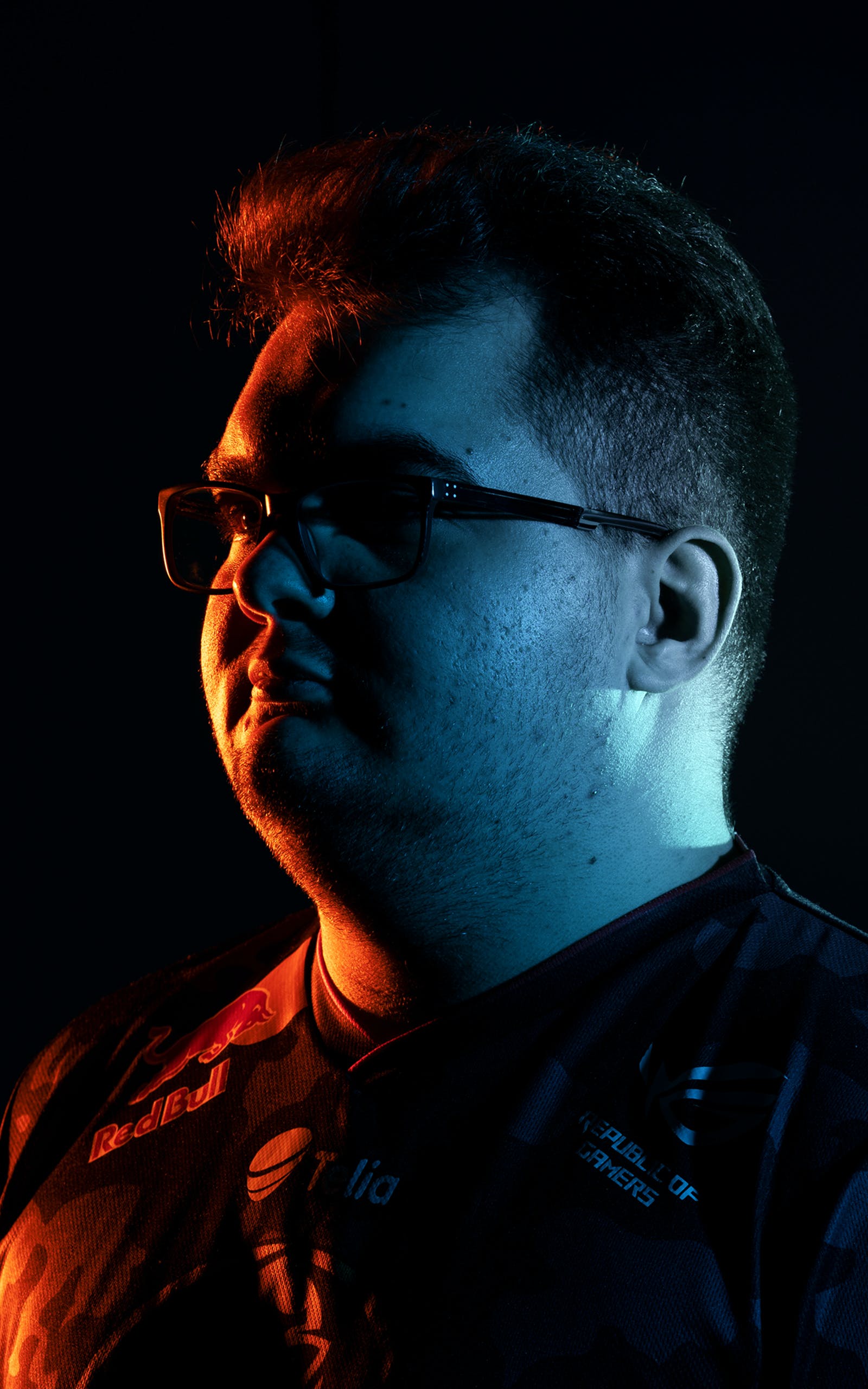 Paweł "dycha" Dycha initially made himself known with strong performances in the online circuits of ESEA and FACEIT. People quickly started noticing his potential, urging him to pursue a professional career. Beginning with a trial in Team Kinguin, the best Polish team at the time, his journey eventually led him to become the reckoning force behind Sprout's successful stints. With two years of professional experience behind him, dycha has shown that he has the merits to frag against the best.

Joining the roster during the 2021 rebuild, dycha wanted to help ENCE get back to the biggest and most exciting tournaments the scene has to offer, aiming for the ultimate goal - Major.

Eager to go far and fight for his goals, dycha has shown the incredible firepower he can bring. Online or LAN, President Paavo can perform when it matters the most.

Pawel is probably the most skillful player I have ever played with. He's also a fantastic teammate who always prioritizes the team

“The best moment was for sure qualifying for PGL Major Stockholm, as none of us expected that with such small chances with just one qualifying tournament, we would get to the final. It was a nice feeling after everything that happened to me and my teams in the previous years.”