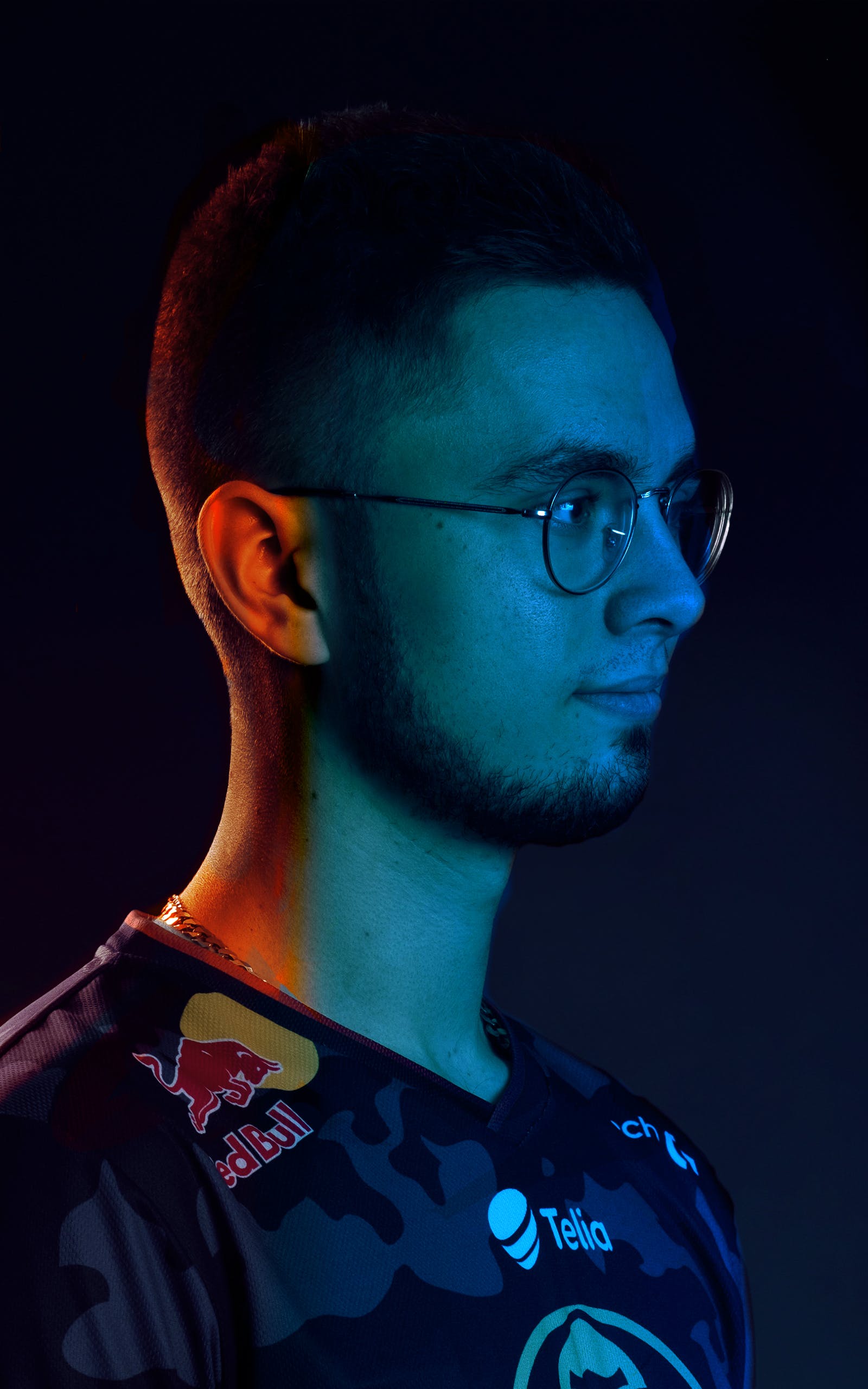 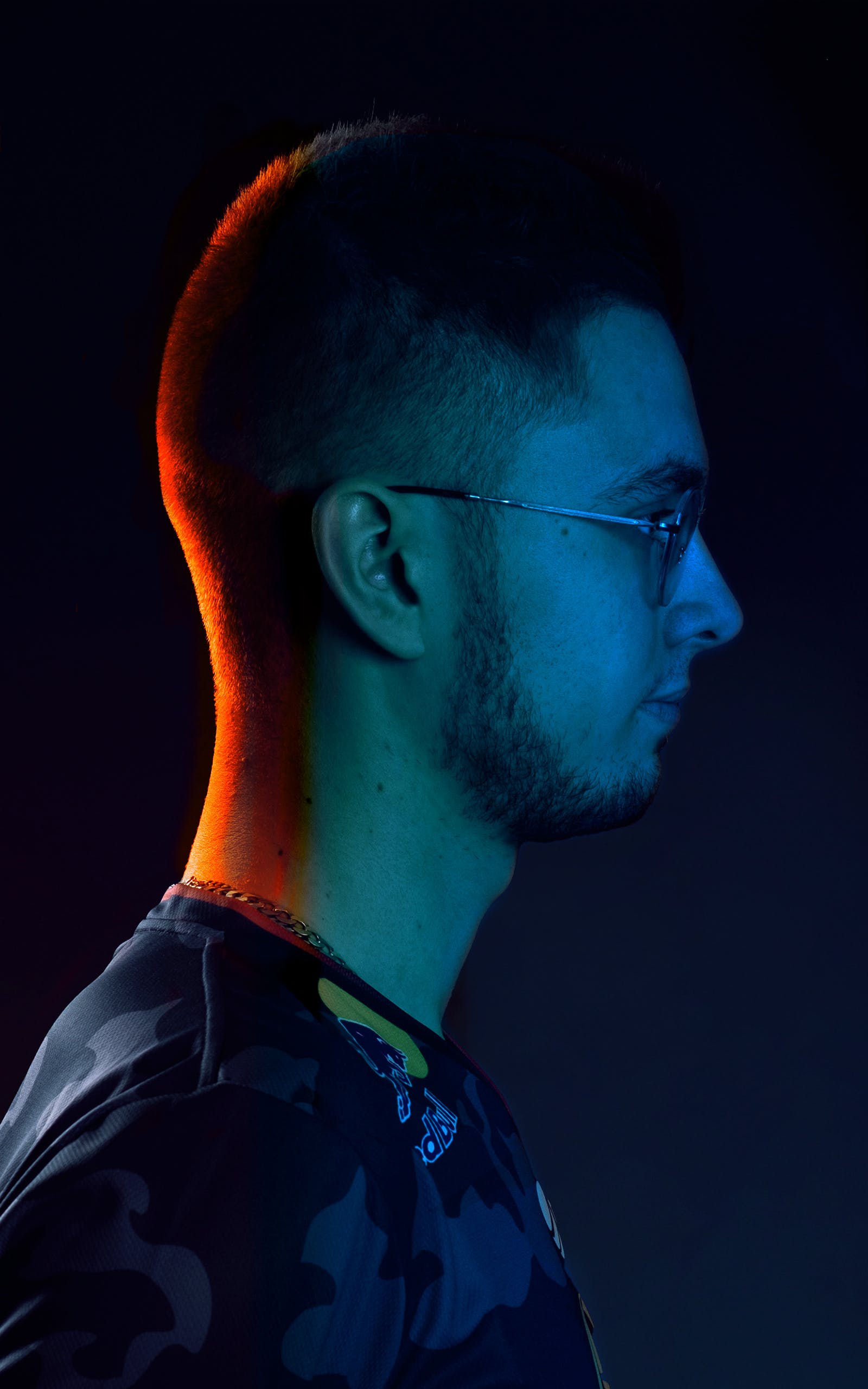 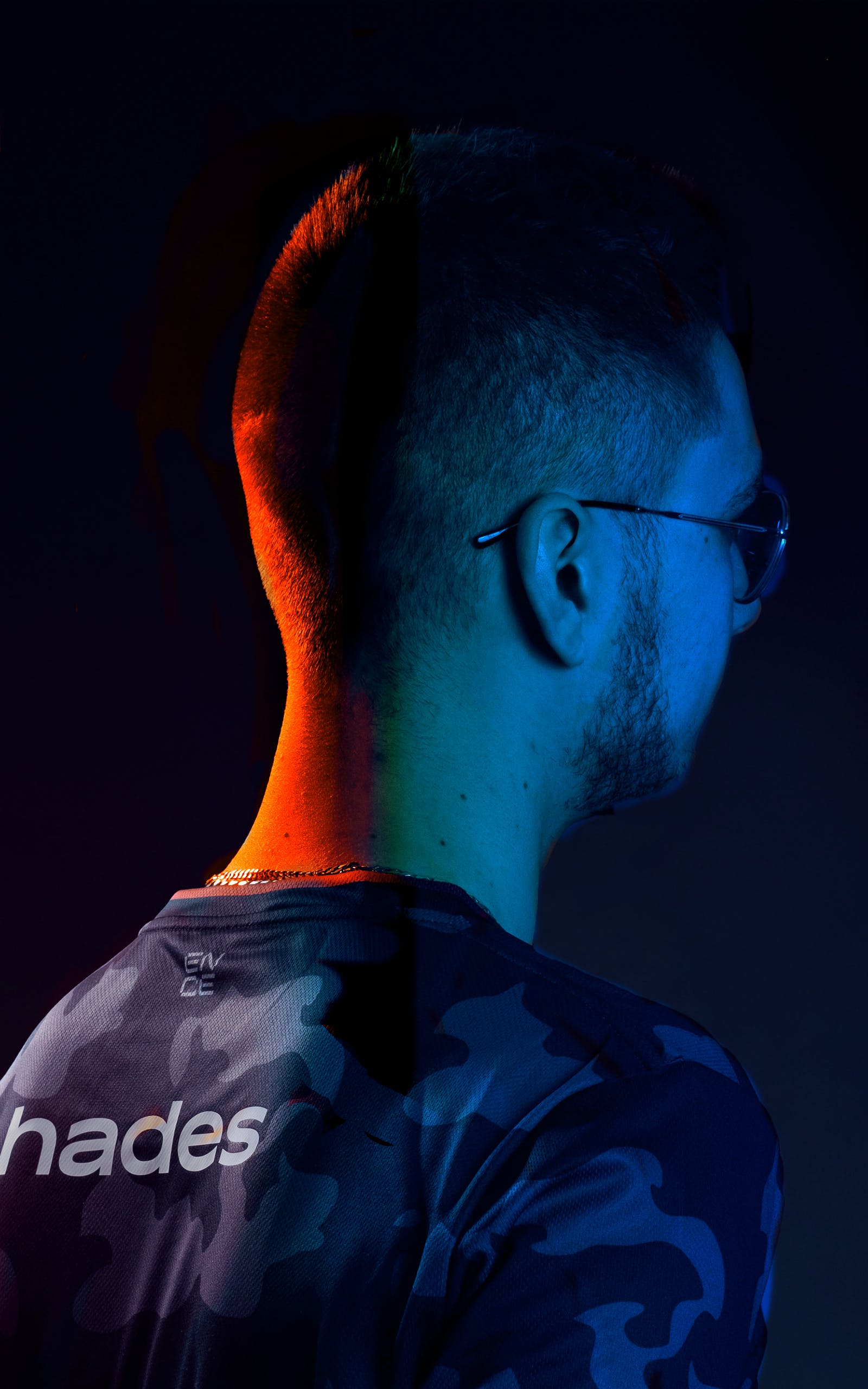 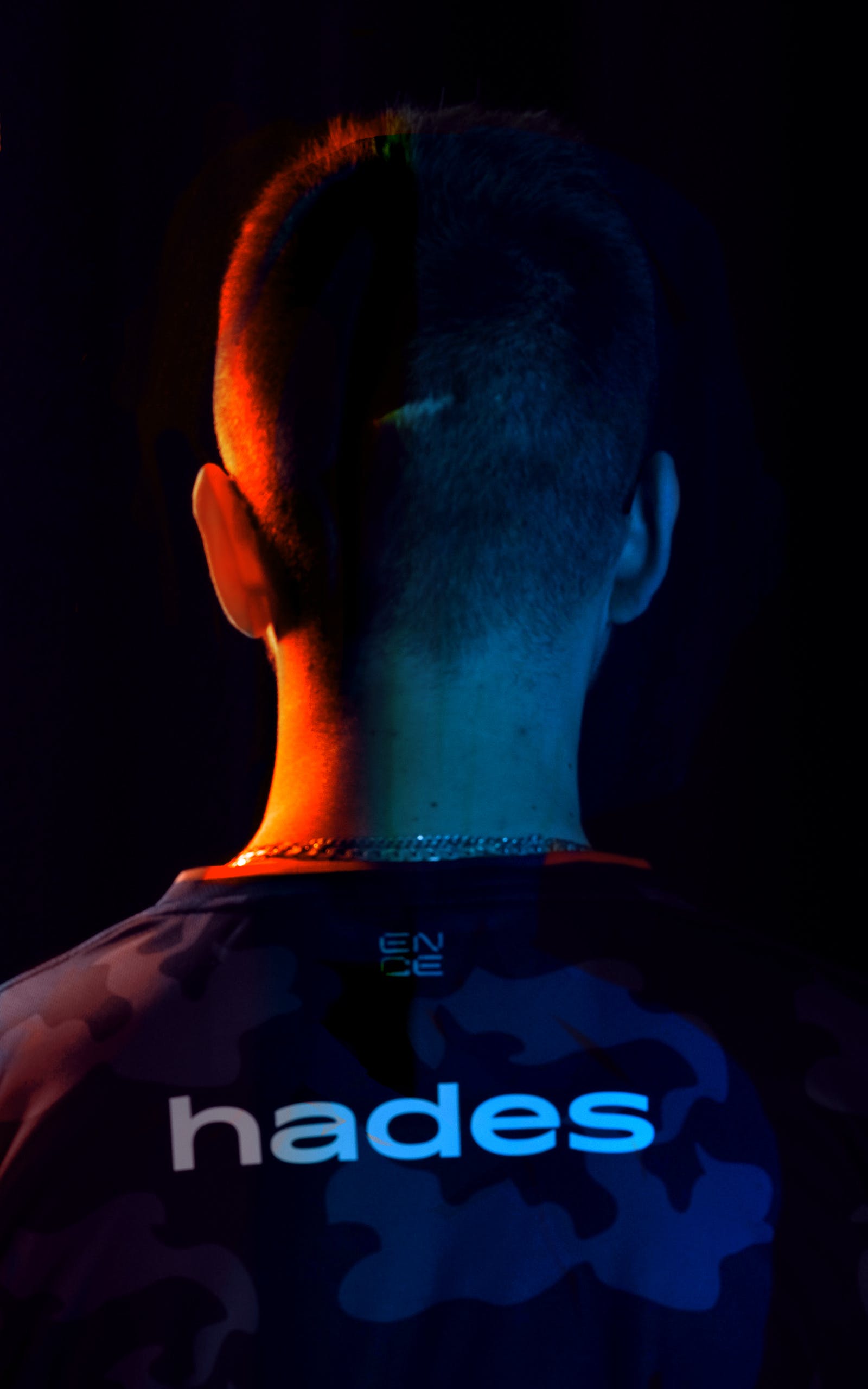 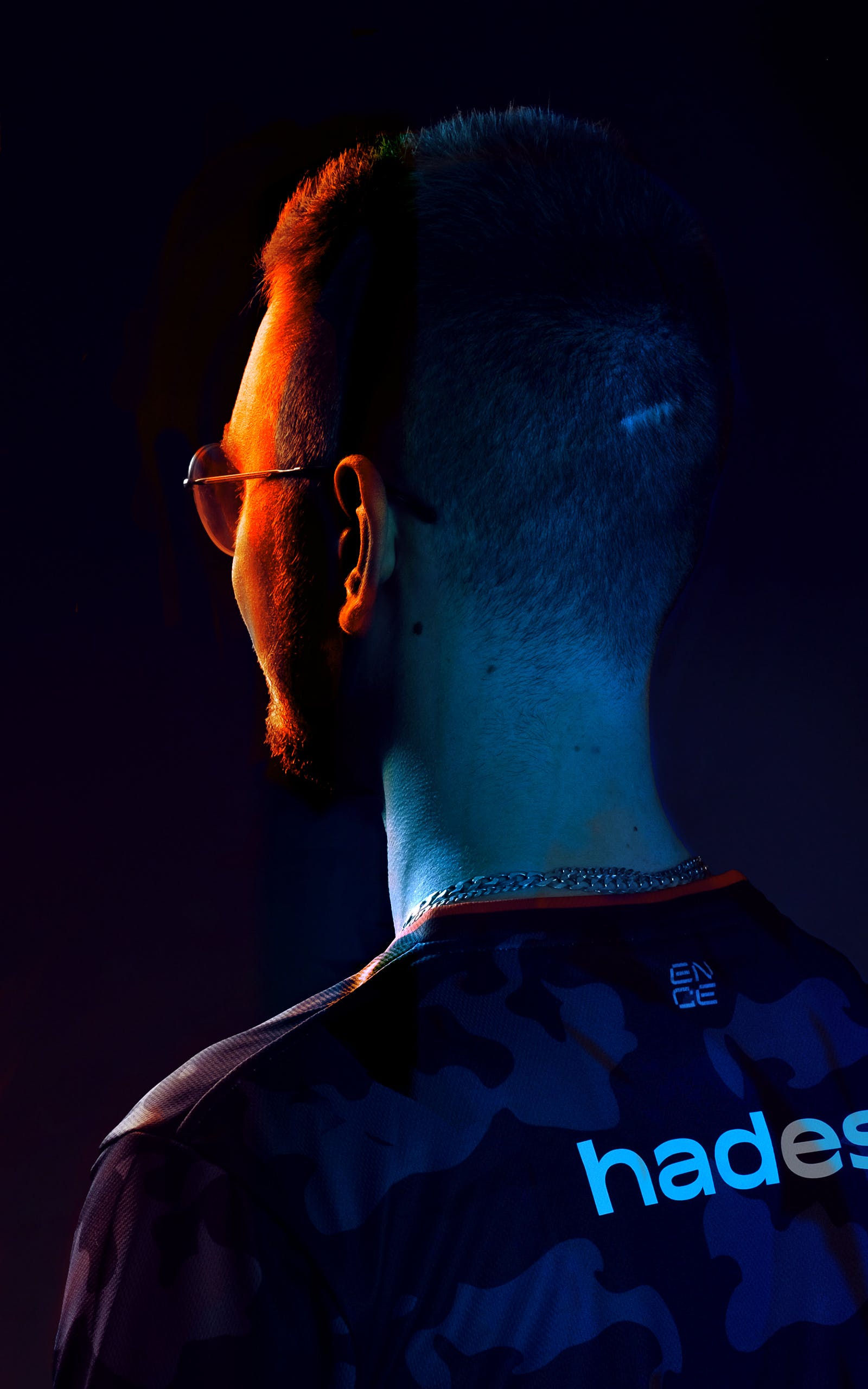 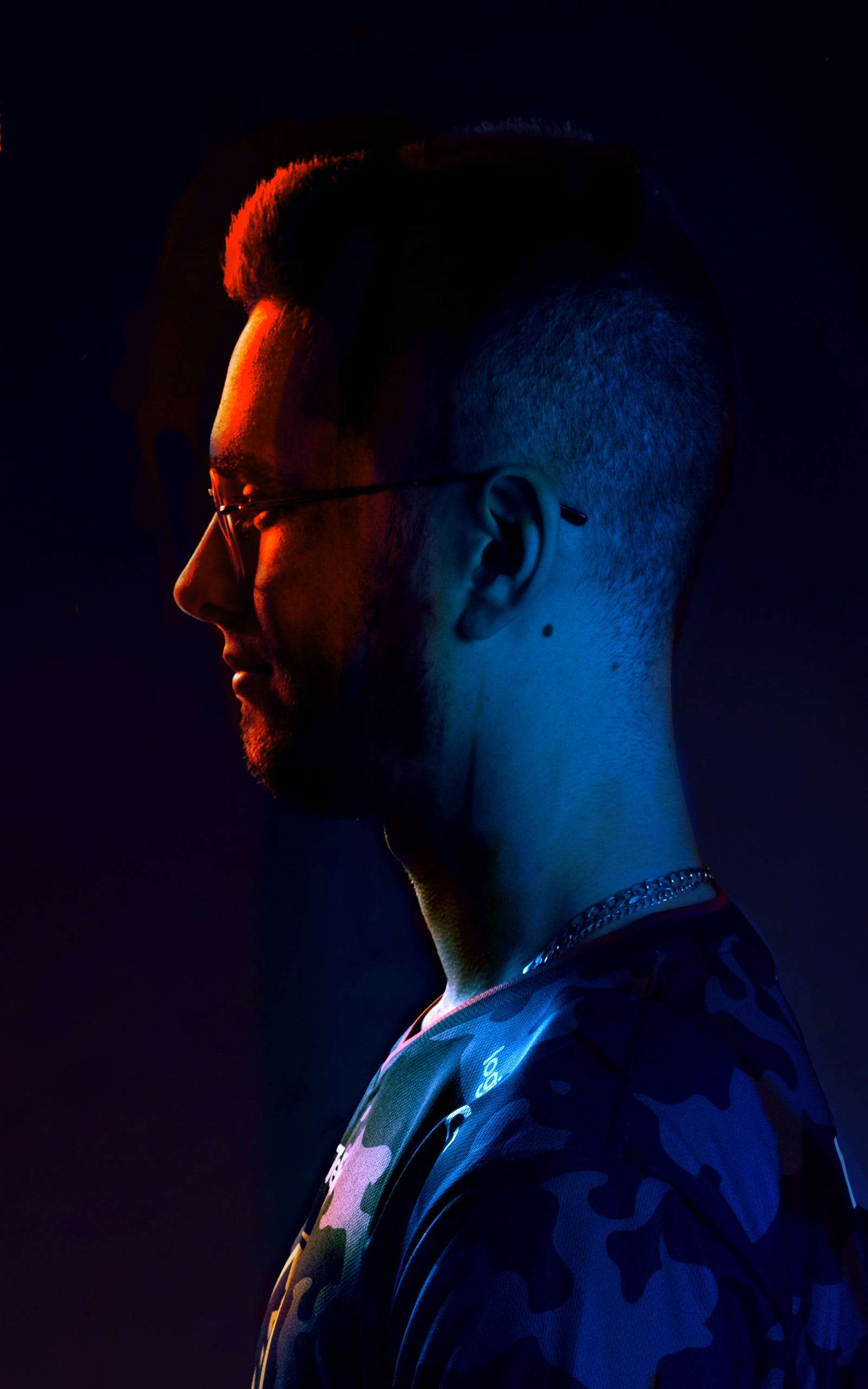 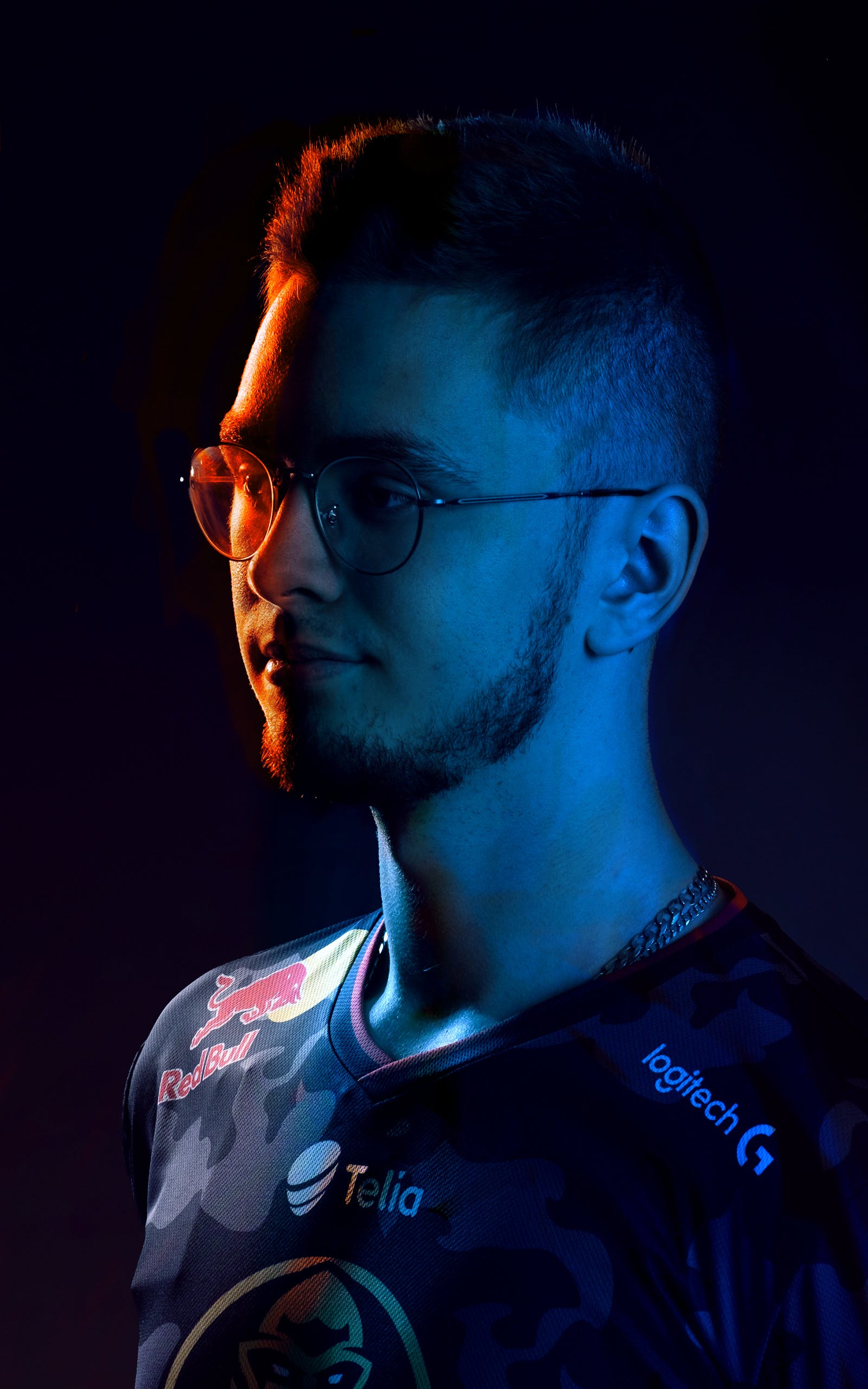 Before joining us at ENCE, hades was a rising young name in Tier 2 CS, first making himself known in the Polish Wisla Krakow.

Stepping in and filling the huge shoes left by allu, hades joined our team and brought more Polish power into the mix, reuniting with his old teammate dycha. One could think taking on the mantle of a legendary AWPer would cause some pressure, but hades has been cool, calm, and collected on the server and has led us to our first tournament wins in nearly two years.

Topping it off, hades had a successful Tier 1 debut with a Top 8 finish in EPL Season 14. He has now come to his own as one of our most shining stars, and we look forward to seeing him grow even brighter.

Hades is a very talented person for sure, one of the best in Poland. He has developed a lot since the beginning of his career, but I think he still has a lot to show.

“My personal career highlights are IEM Fall 2021 Europe because it was my first Grand Final in a big tournament, and the Major because it's the most important event in CS.”