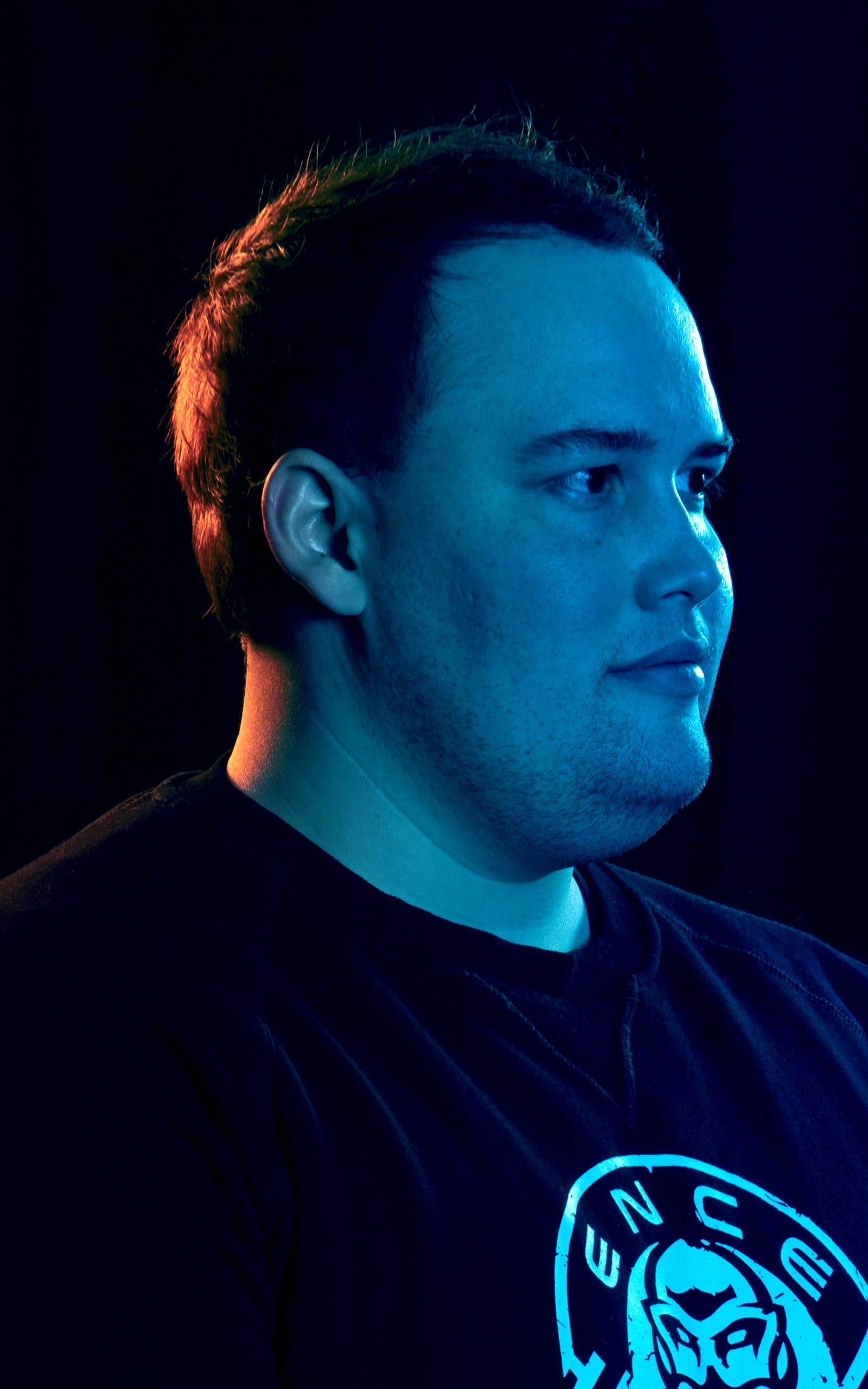 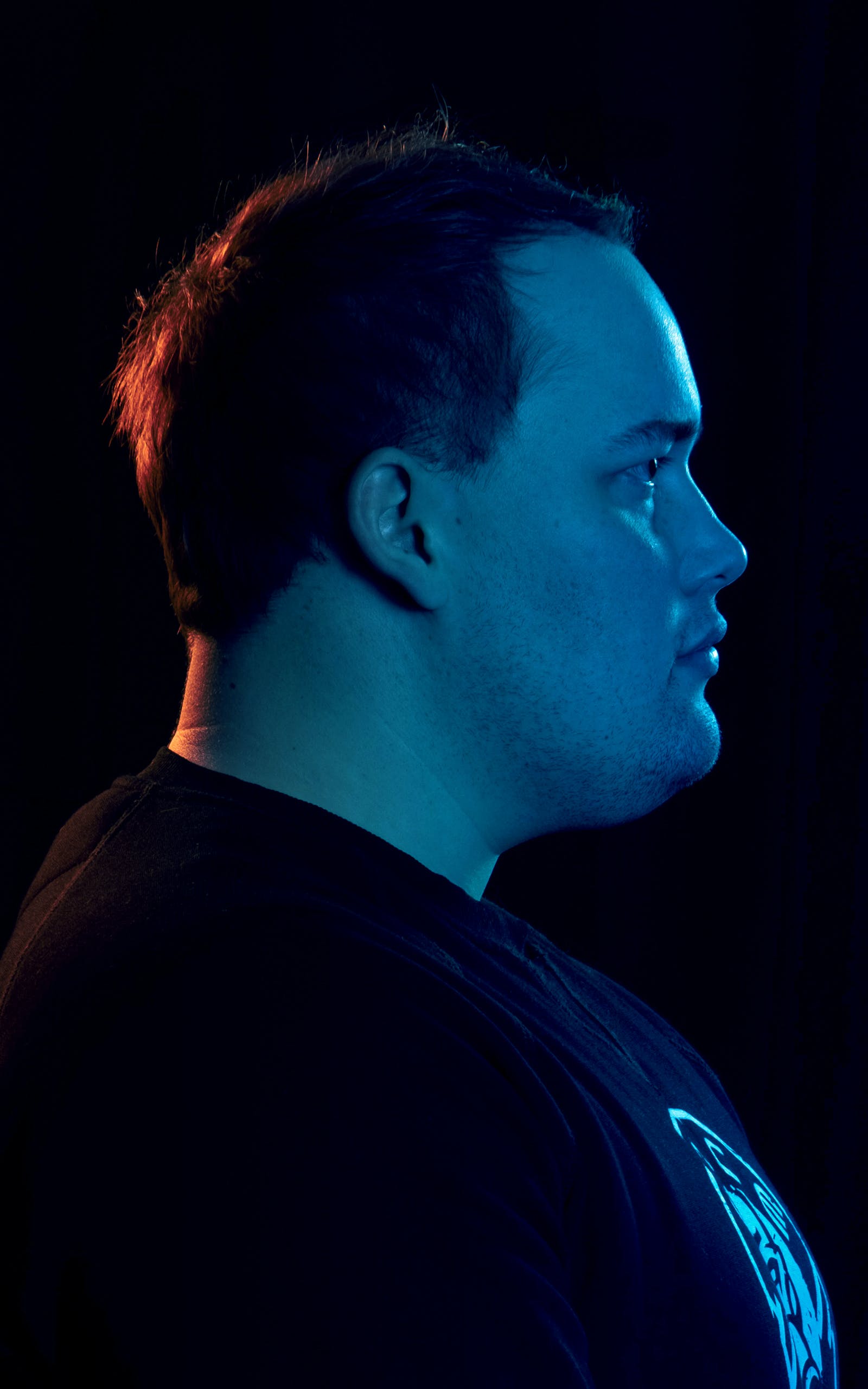 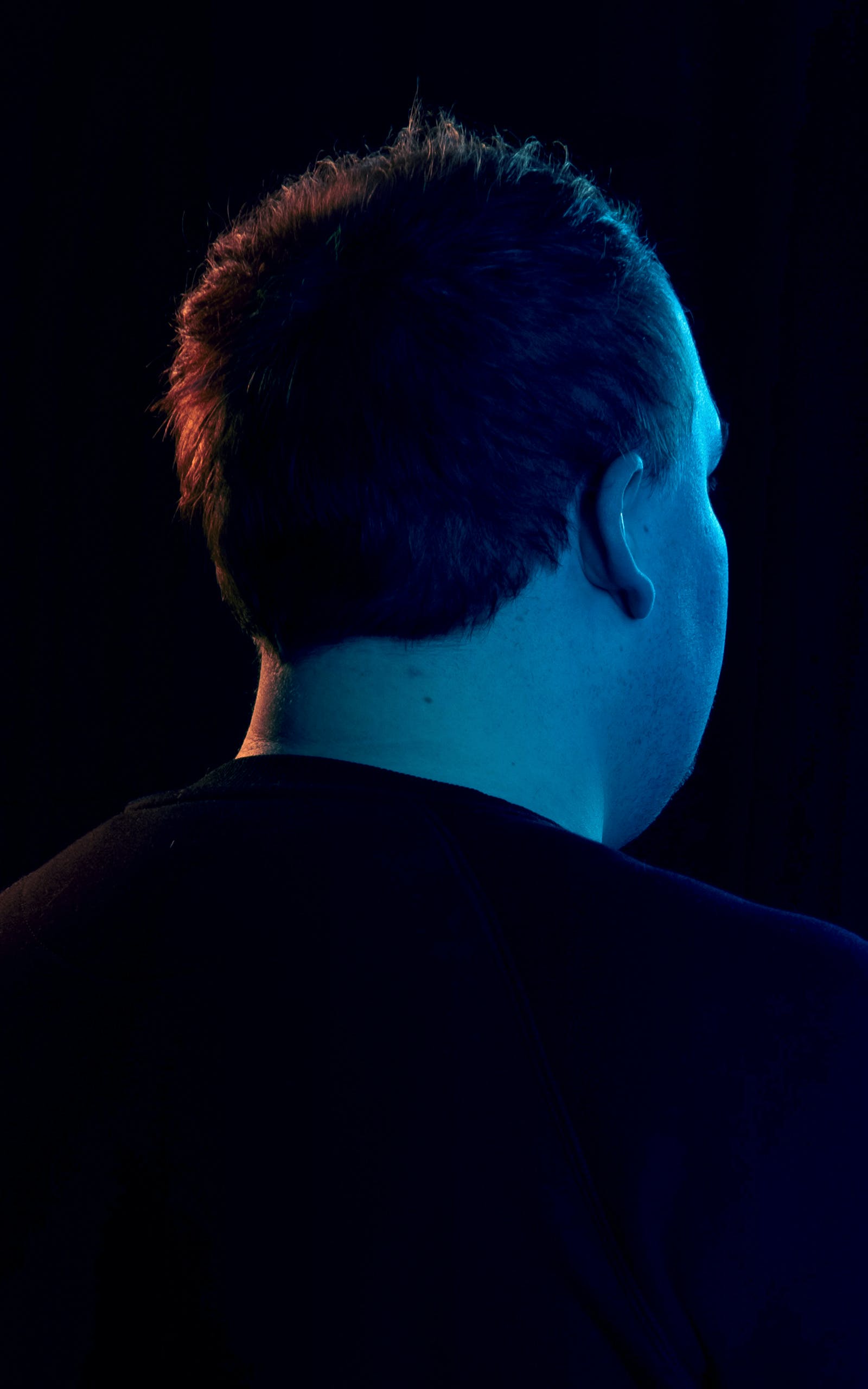 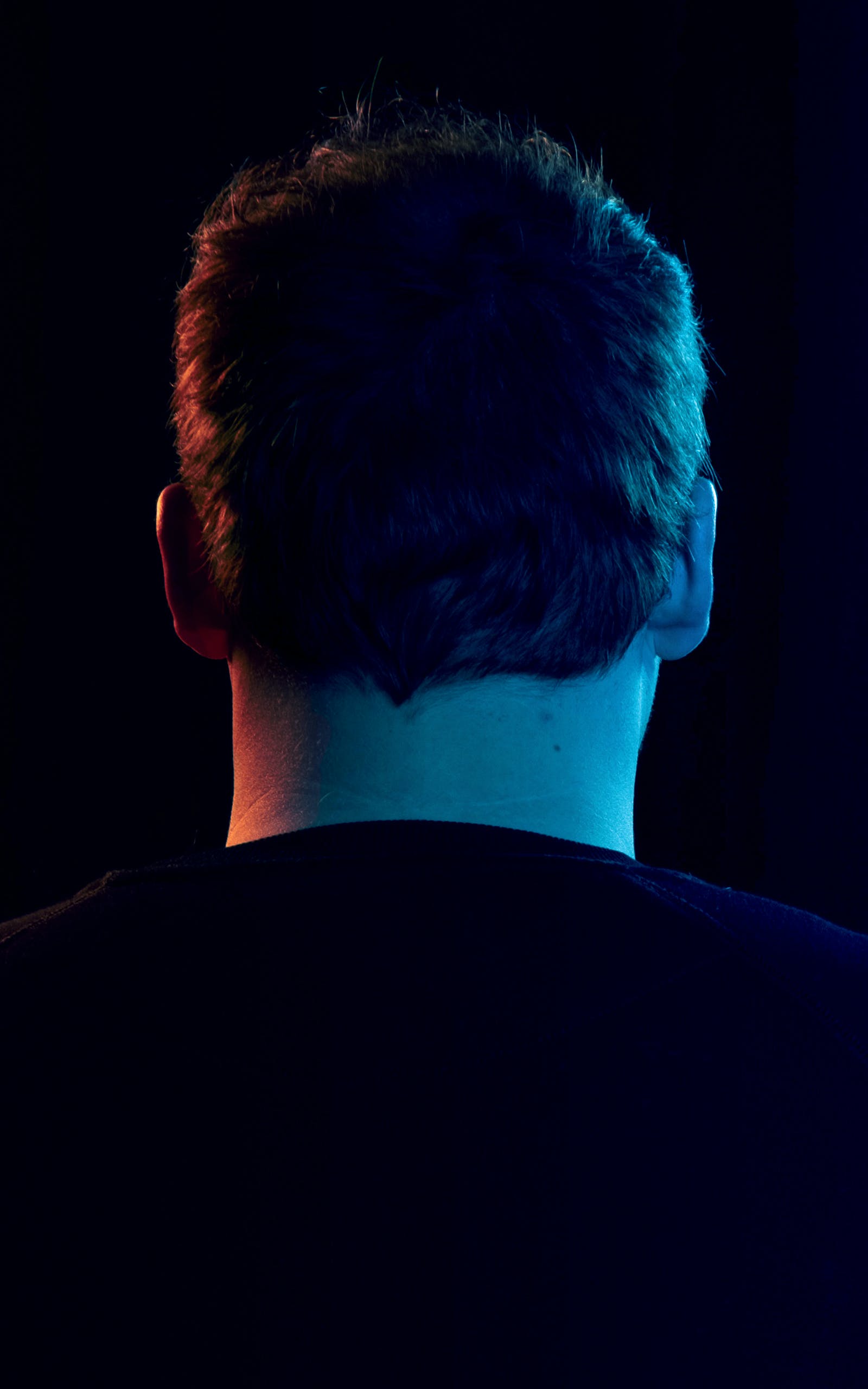 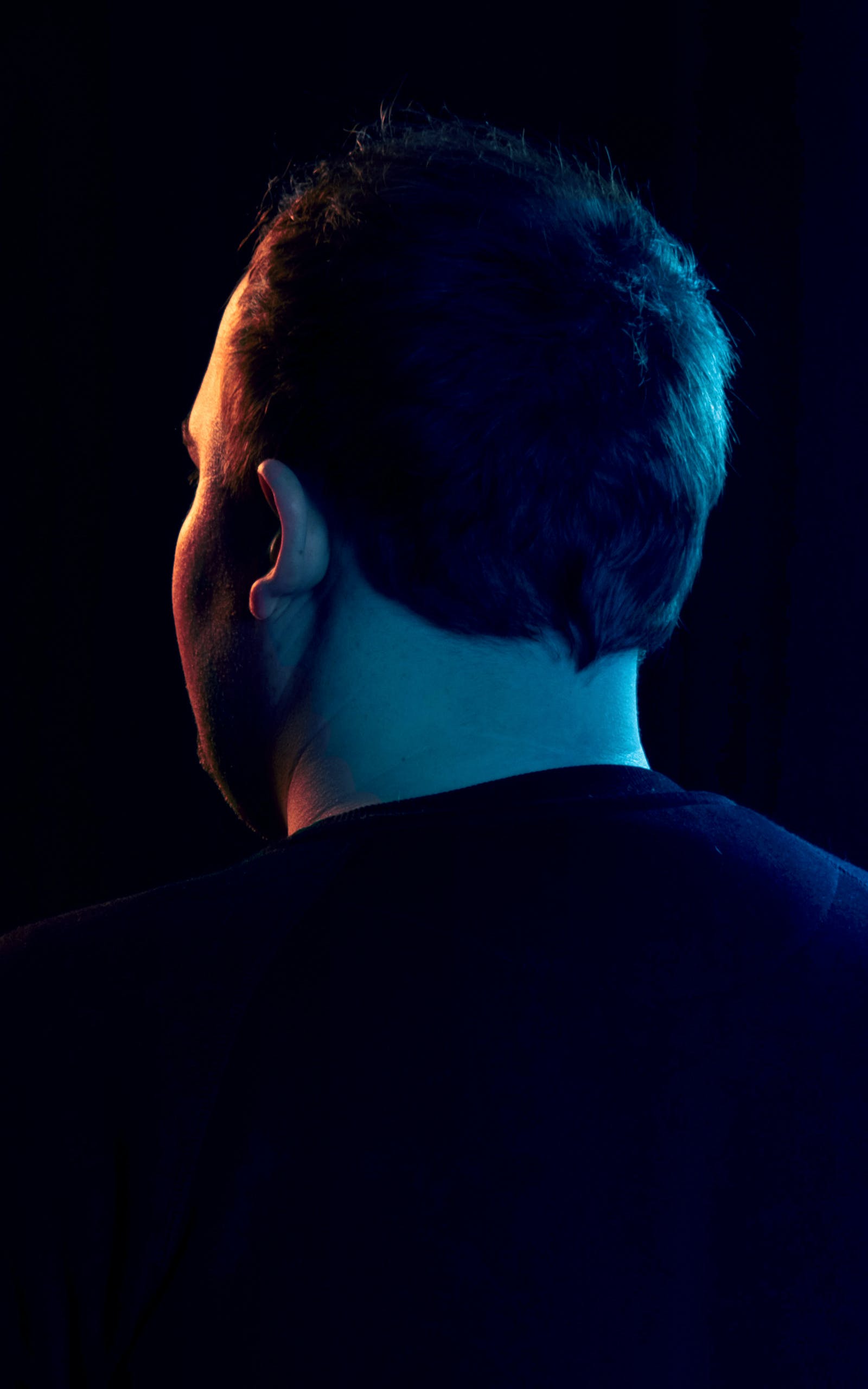 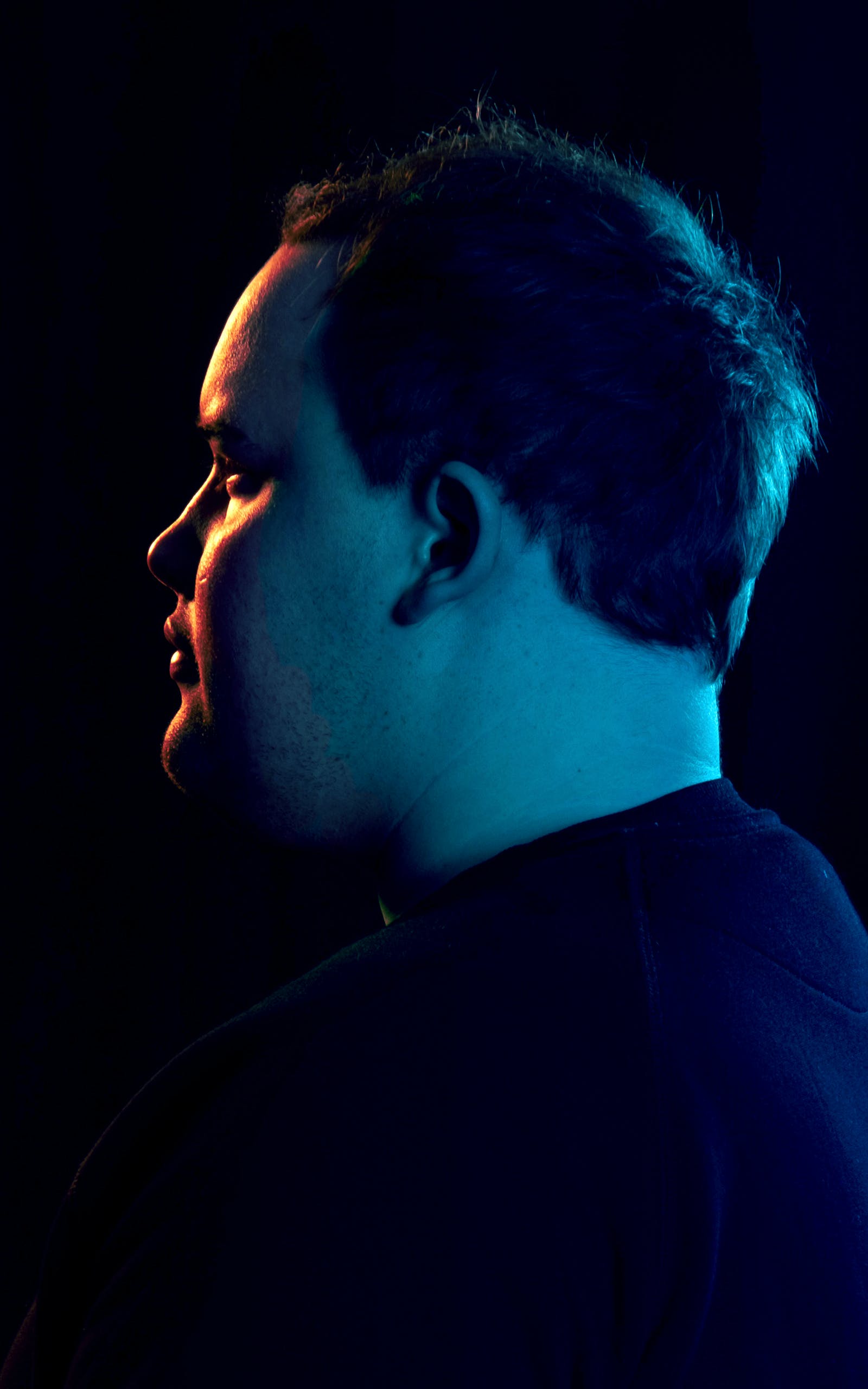 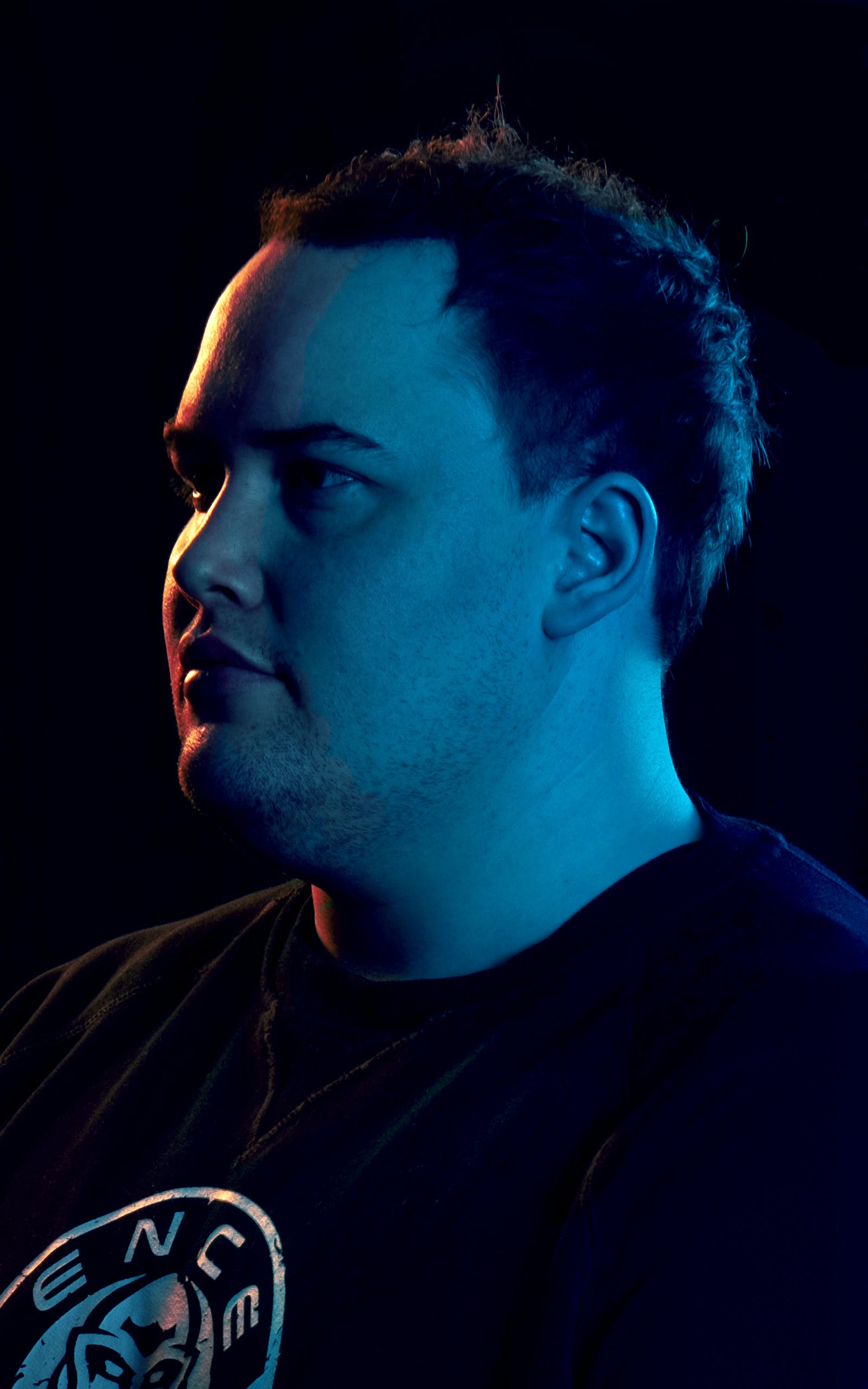 sAw has been a long-time fan of the CS franchise, having started with 1.6 all the way back in 2004. His first touch with competitive play was in 2010 with CS: Source, when he participated in his first-ever LAN event. The interest carried on to CS:GO, where sAw would lead various Finnish teams to victory over the years.

In 2020, sAw retired from professional play and started a new chapter as a coach. In ENCE, he is the heart, soul, and brain standing behind the team. sAw aims to regain and solidify the team’s place in the Top 20 and emphasize creating a base for long-term development.

sAw considers ENCE’s new lineup to be a good combination of up-and-coming talents and experienced veterans. The team has both the firepower and the understanding of the game, allowing for great versatility in the team’s tactics and player roles.

I think we are very lucky to work with Eetu. A lot of coaches in the scene are either good tactically or socially. With Eetu, you get both. He is World Class and helps me keep my cool when needed while elevating my calling and overall game. I think Eetu is the rock of the team, and I can’t see how we could ever find someone else on his level.

“Considering the circumstances, placing 3rd in Flashpoint was a great achievement. The tournament as a whole was an interesting experience that I’ll remember for the rest of my life.”