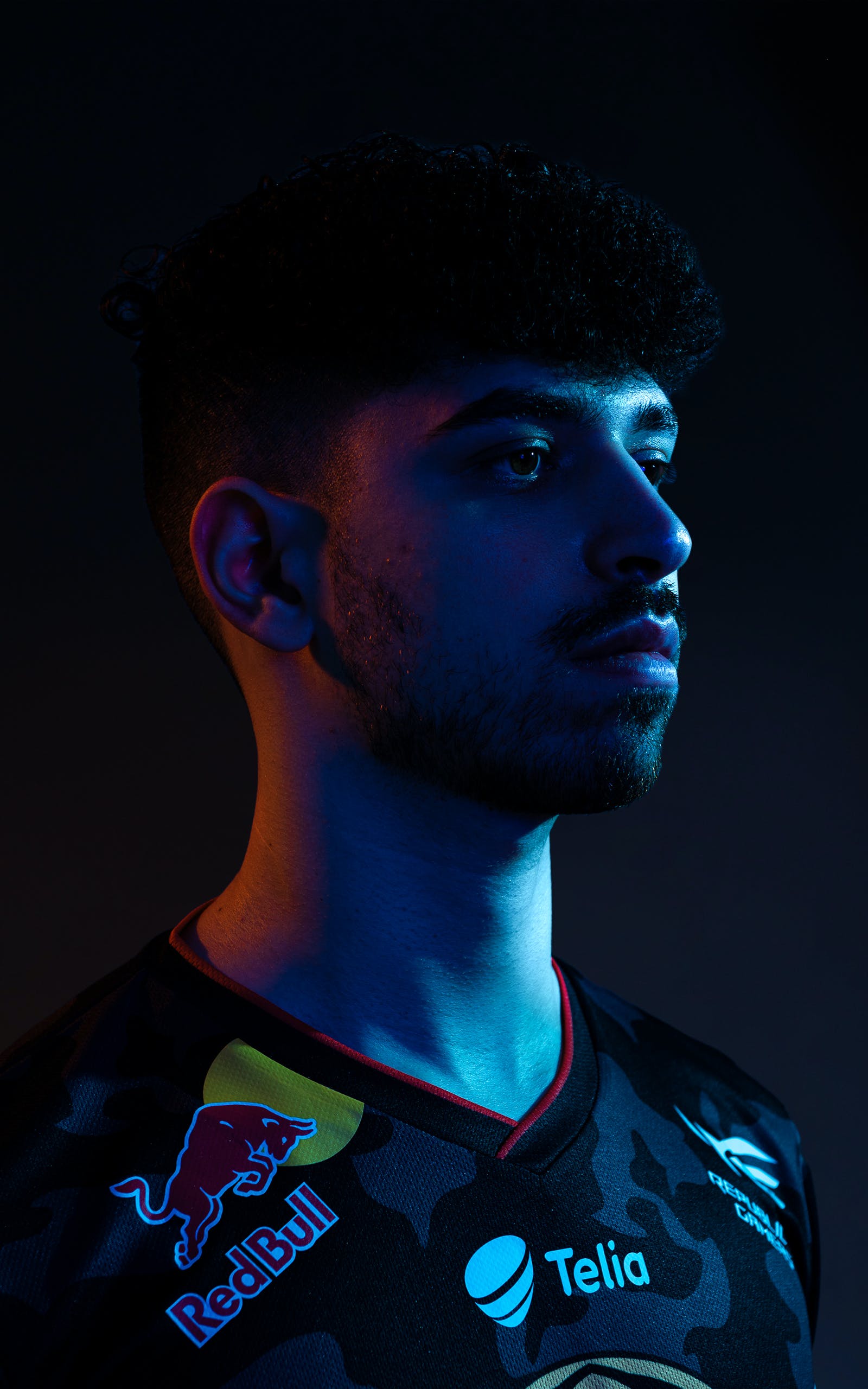 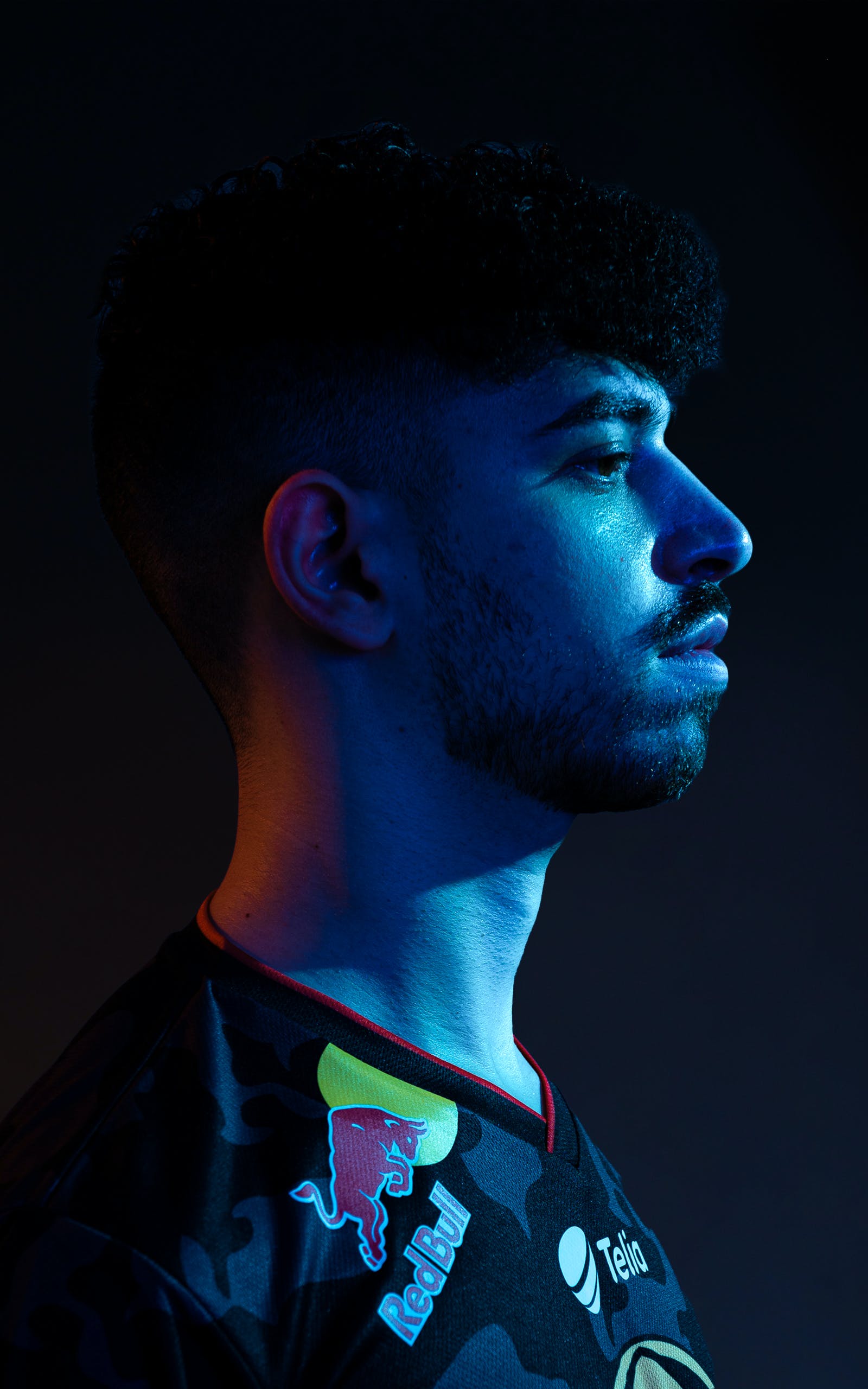 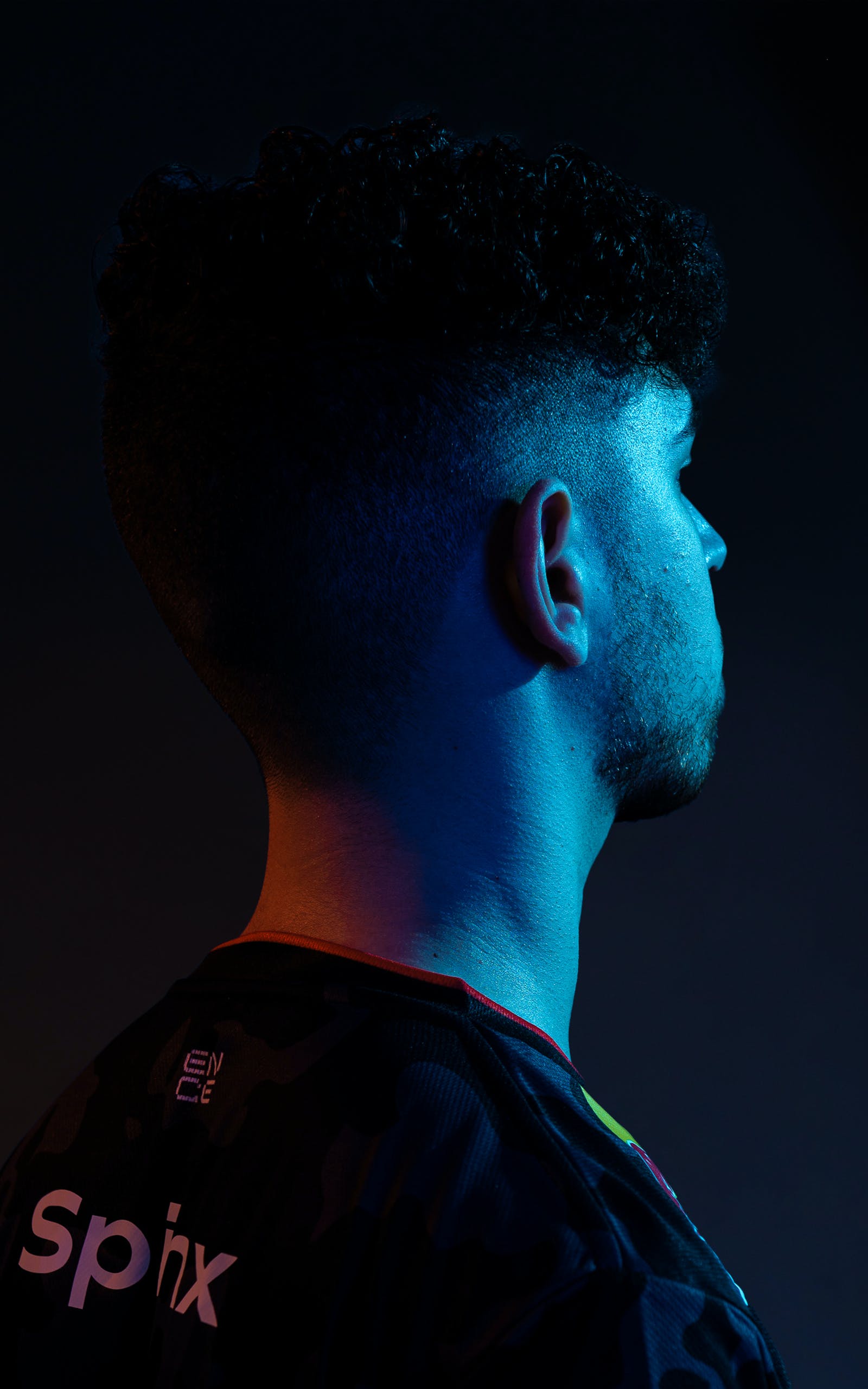 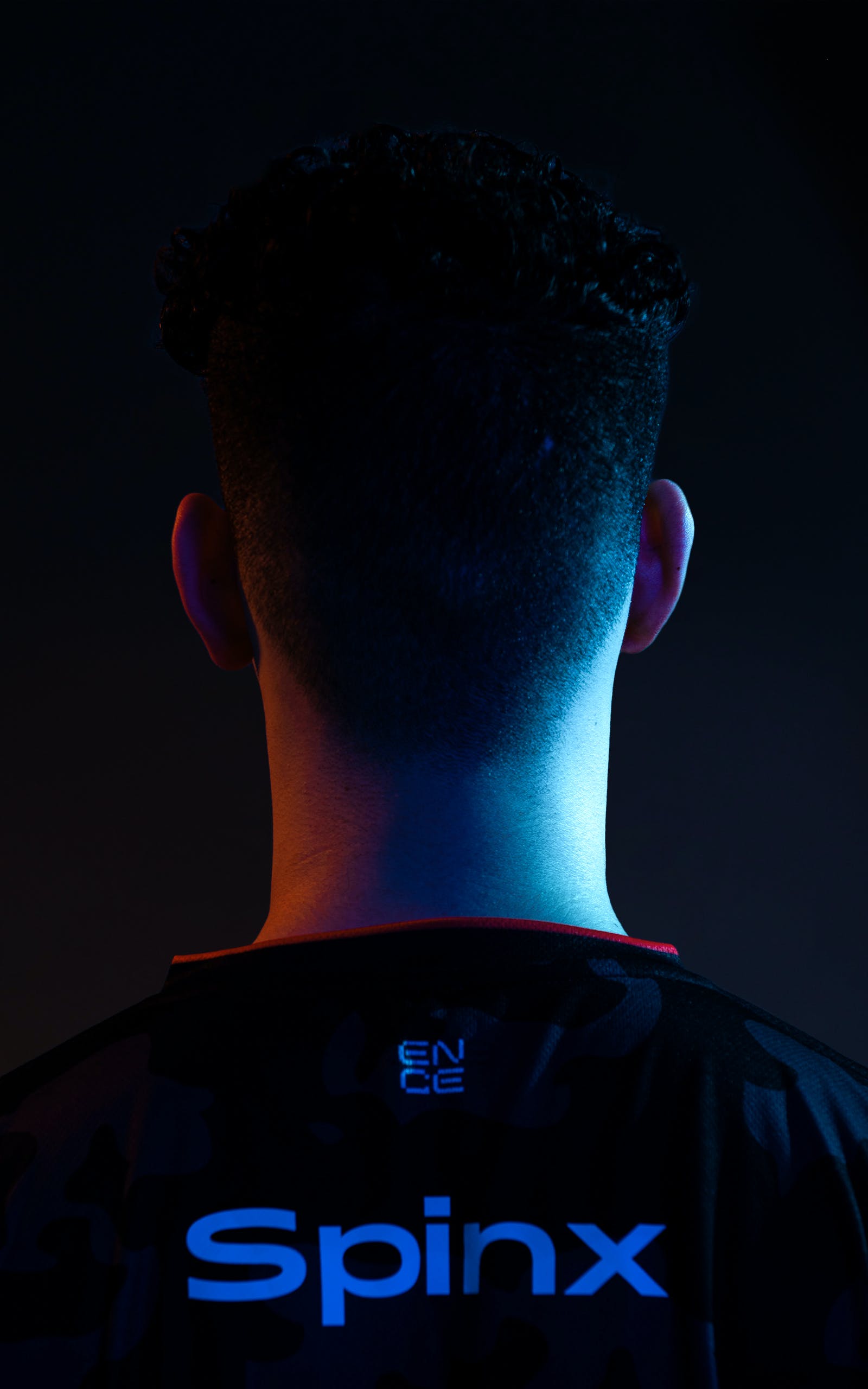 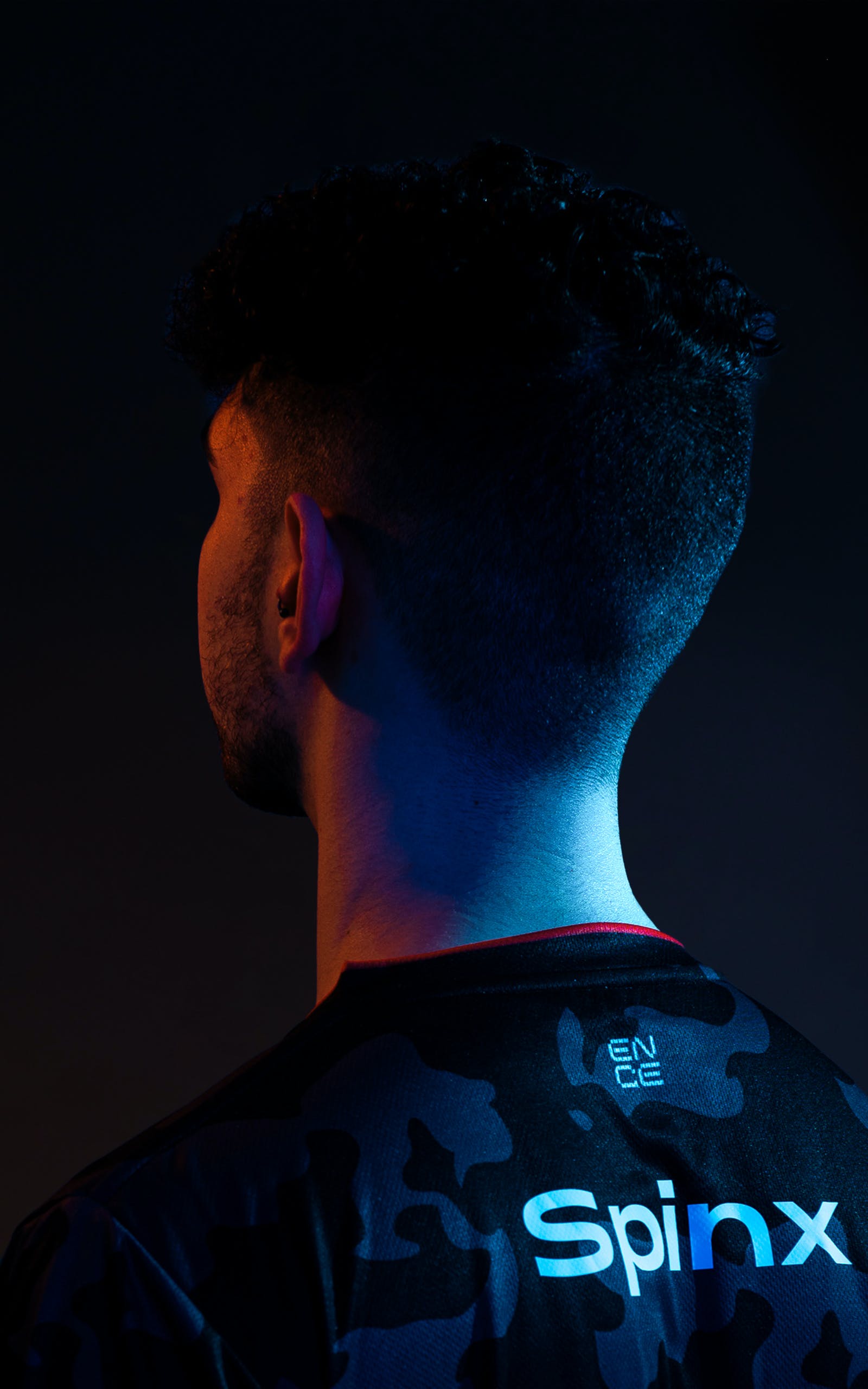 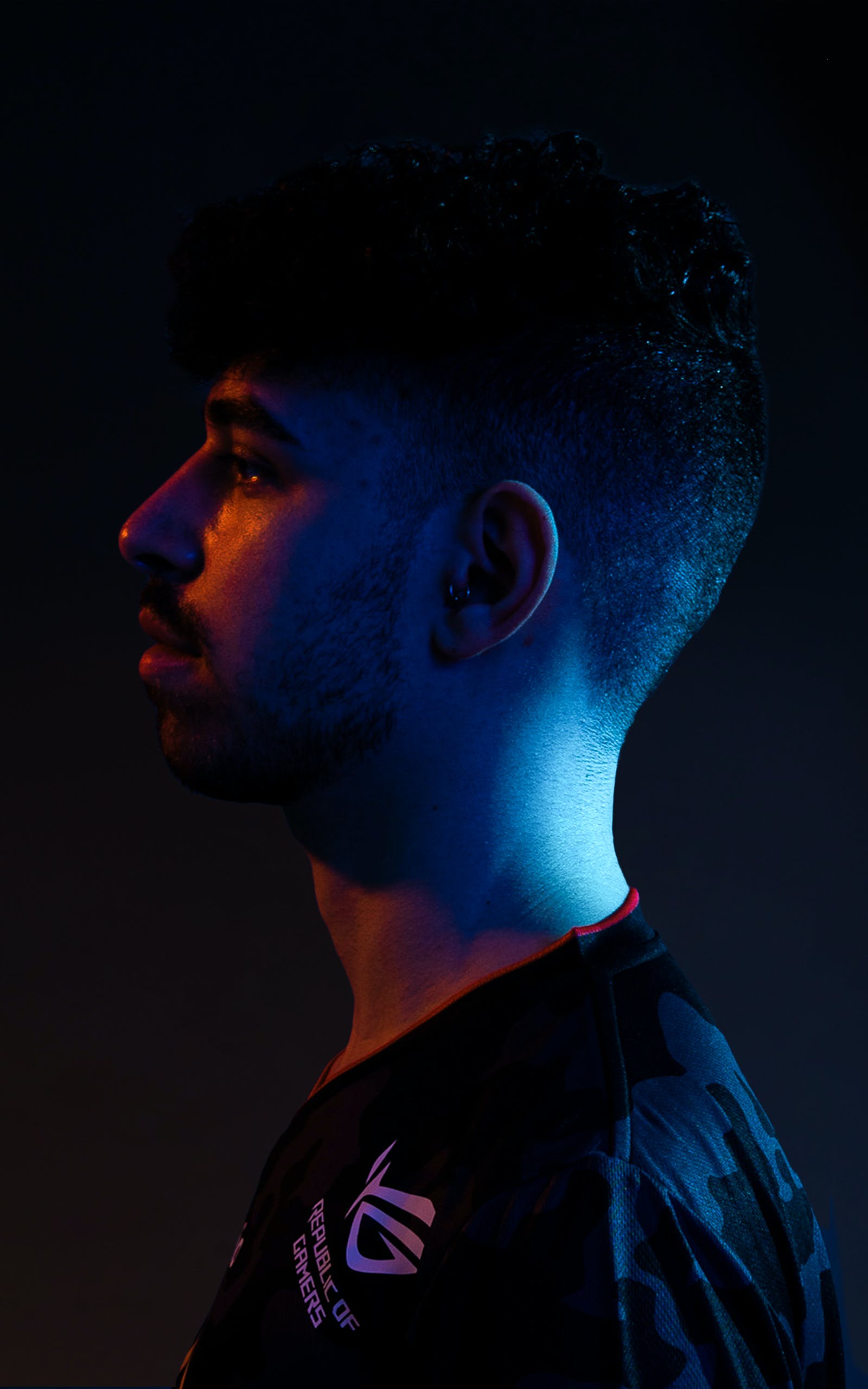 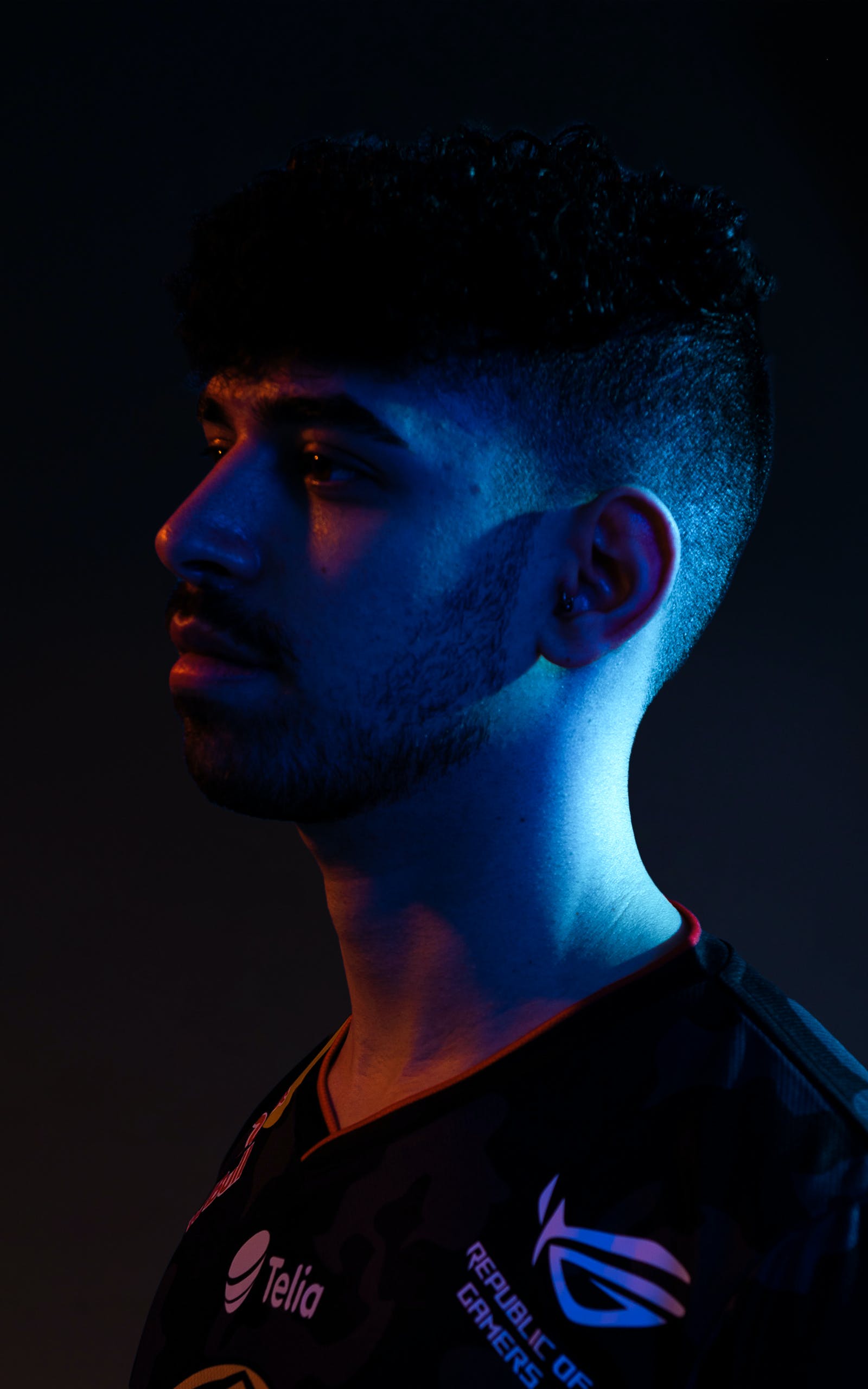 Hailing from Israel, Lotan "Spinx" Giladi originally started playing with CS 1.6, and his passion for the game only increased as the years went by. His desire to play on the professional level was finally rewarded in 2020 with an opportunity to play in the lineup of c0ntact, alongside Snappi and others.

Joining our international roster in 2021, Spinx still had a lot to prove both to himself and others, especially in the biggest stages of CS:GO. Now, however, Spinx has shown his talent and solidified himself as one of our cornerstones, consistently putting out great performances against the best of the best, no matter if online or on LAN.

I noticed Lotan in FPL quite early because of his good aim and seemingly amazing attitude. I picked him up in my past team and since then he has only improved in every area of the game and shown that his good mood wasn’t only a facade. It was a no-brainer to suggest him in ENCE because of his eagerness to always improve and goal of becoming one of the best players in the world. I think he is well on his way.

“My personal career highlight is making it to the Grand Finals of IEM Fall 2021 Europe and qualifying for the Major.”